This Afternoon
Showers likely and possibly a thunderstorm. Some storms could be severe, with large hail and damaging winds. Partly sunny, with a steady temperature around 83. Breezy, with a southwest wind around 20 mph. Chance of precipitation is 60%.
Tonight
Showers and thunderstorms, mainly before 10pm. Some of the storms could be severe. Low around 46. Northwest wind 10 to 15 mph becoming light west after midnight. Chance of precipitation is 80%. New precipitation amounts between a tenth and quarter of an inch, except higher amounts possible in thunderstorms.
Saturday
A 30 percent chance of showers after 3pm. Mostly cloudy, with a high near 58. West wind 5 to 10 mph becoming north in the afternoon.
Weather forecast provided by weather.gov.
Search
Main Navigation 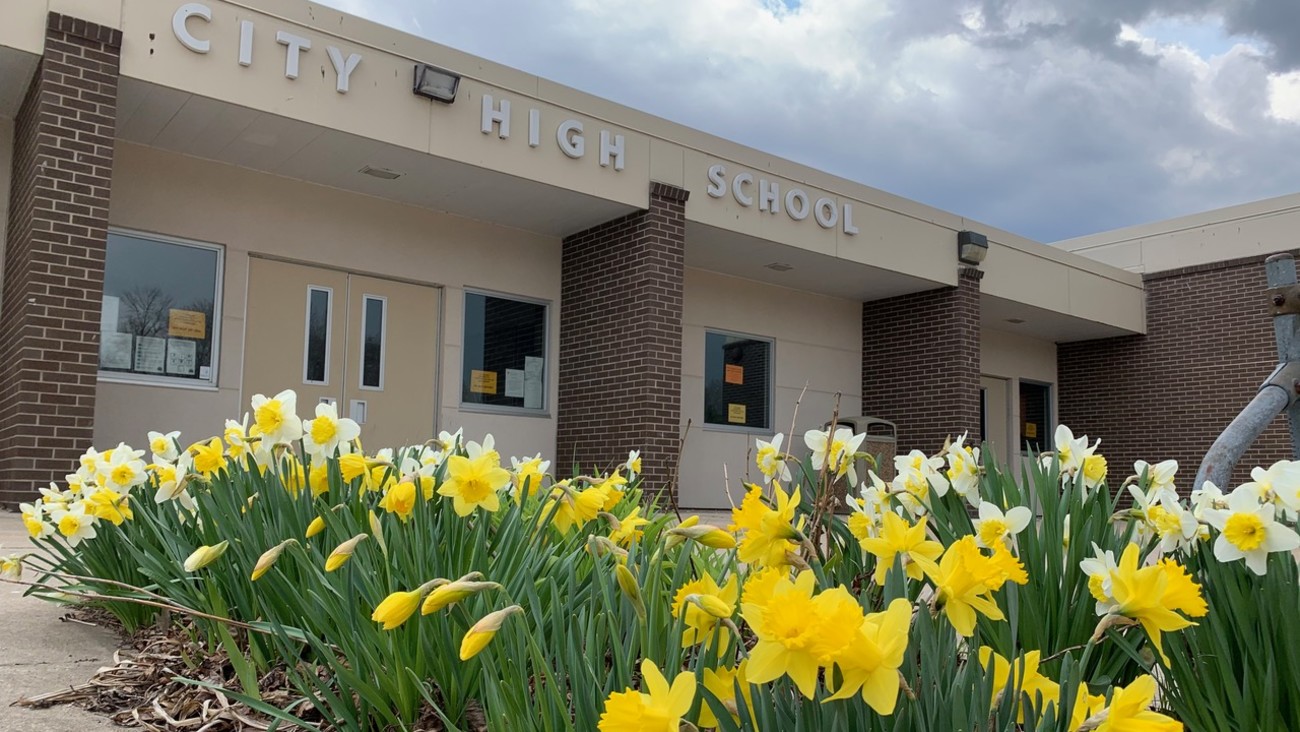